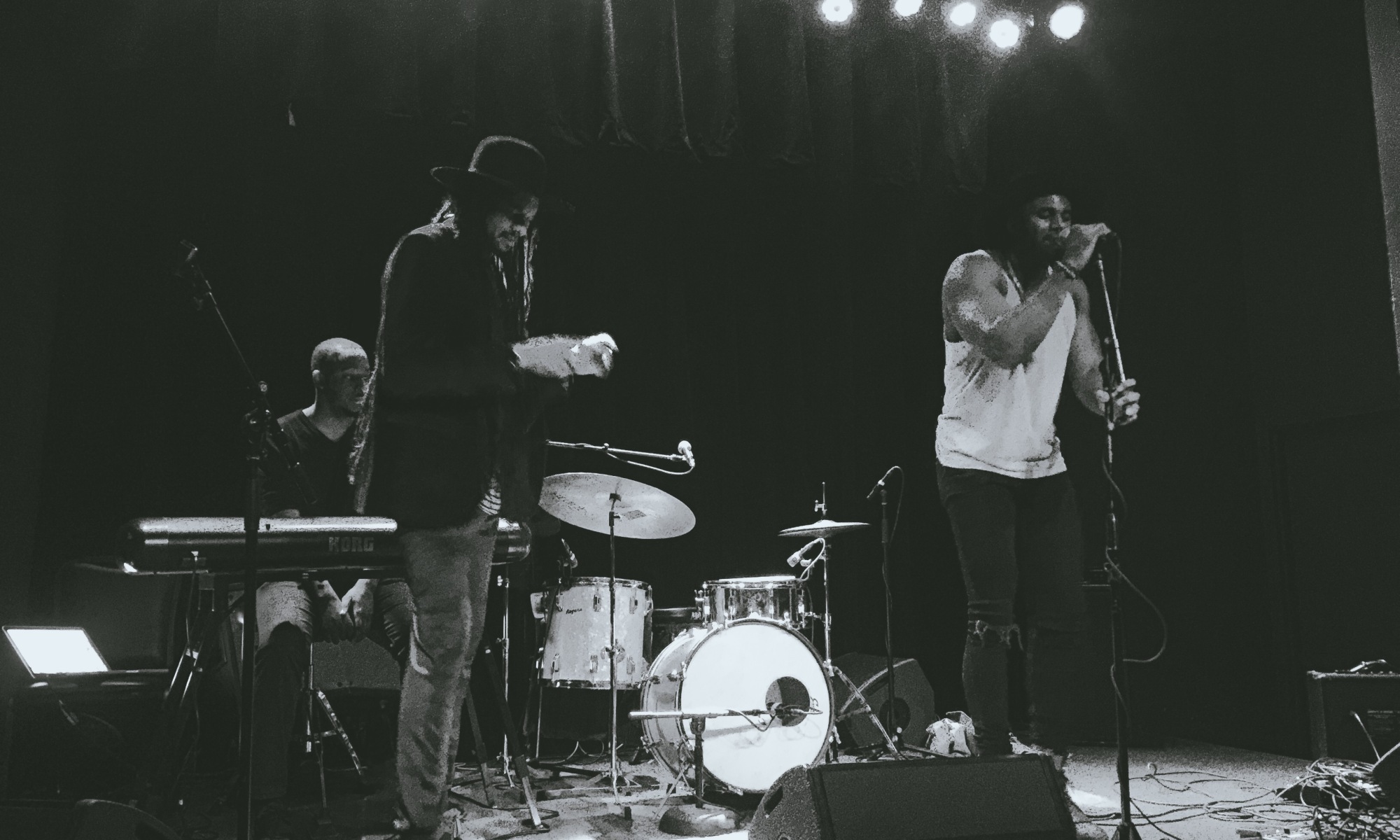 Hailing from Lincoln, Nebraska and from the band formerly known as AZP (now The Fey) emerges Ishma Valenti and Zach Watkins teaming up to serve you with something you can chew on. Their name “Khari” — a Swahili word meaning “queenly” or “kingly” — isn’t just a name. It becomes an action. They challenge you to embrace the “kingly” and “queenly” parts within yourself when you see them live, but also through the community and activism that leaks from the speakers and into your ears as you’re listening on your own. What they’re creating is important and if you aren’t paying attention, now is a great time to start.

In their LP KHARI: The Duo, Vol. 1, there are so many important cultural influences in the sounds they choose to experiment with. Most interestingly you hear this in tribal drums, Dr. Martin Luther King Jr. speech samplings or when they take it to church with gospel vibes via an organ outro on their first track Kings. You hear this combined with Dr. Martin Luther King Jr.’s voice proclaiming, “Yes! I’m black and proud of it! I’m black and I am beautiful,” and it makes you feel something. It’s not only a calculated and smart move— it’s a powerful cultural nod. 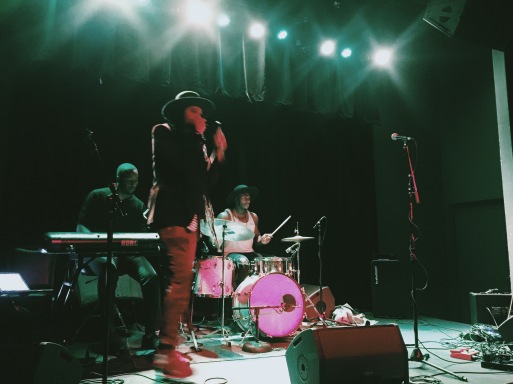 The power in their references doesn’t stop in the sounds they experiment with whether it’s urban hip hop beats, tribal drums or electronic inclusions. It extends far into what they’re actually saying with their lyrics and how they choose to showcase it instrumentally. That’s actually my favorite thing about these guys.

With lyrics throughout the LP like “Lions don’t rule the jungle by coincidence,” or “My people — warriors”  you get a taste of how lyrically strong and solid KHARI is. Not only are they clever, but they evoke emotion such as with lines like “Power to the people, feelings that surround me,” or with “As we swim through this water, as we crawl through the sand” and even “I lay awake at night, with my hands aligned hoping that God remembers black power.” You can feel the struggle and hope that is deeply rooted in the lyrics which is then engulfed audibly by a choir. It proves, yet again, they are masters of marrying the words you hear with the music played resulting in a powerful emotion you can’t ignore.

This talent is woven again throughout the song Power in which you see how well they pair lyrics with a repetitive beat that audibly lends itself to what tenacity might sound like. It paints a picture of perseverance for future generations of a life of struggle under social persecution that has continued to evolve over time.

KHARI uses their experimentation in lyrics and musical elements to express togetherness and activism at a time when it’s become incredibly relevant and more necessary than ever — especially in areas like the Midwest. You listen to songs like Kings or The Platform and it sounds hard. However, it’s not in your face. And, that’s the key. It’s smooth and unrelenting in every single element. What Valenti and Watkins have given us is a powerful social rebuttal in the form of music that calls for all of us to activate within our communities — standing strong and united. And, they do all of this in only. four. songs. You guys, that’s crazy. I can’t wait to see what a full album from them looks like. Listen to their LP below and follow them on social to catch them live. If you don’t, you’ll be missing out.