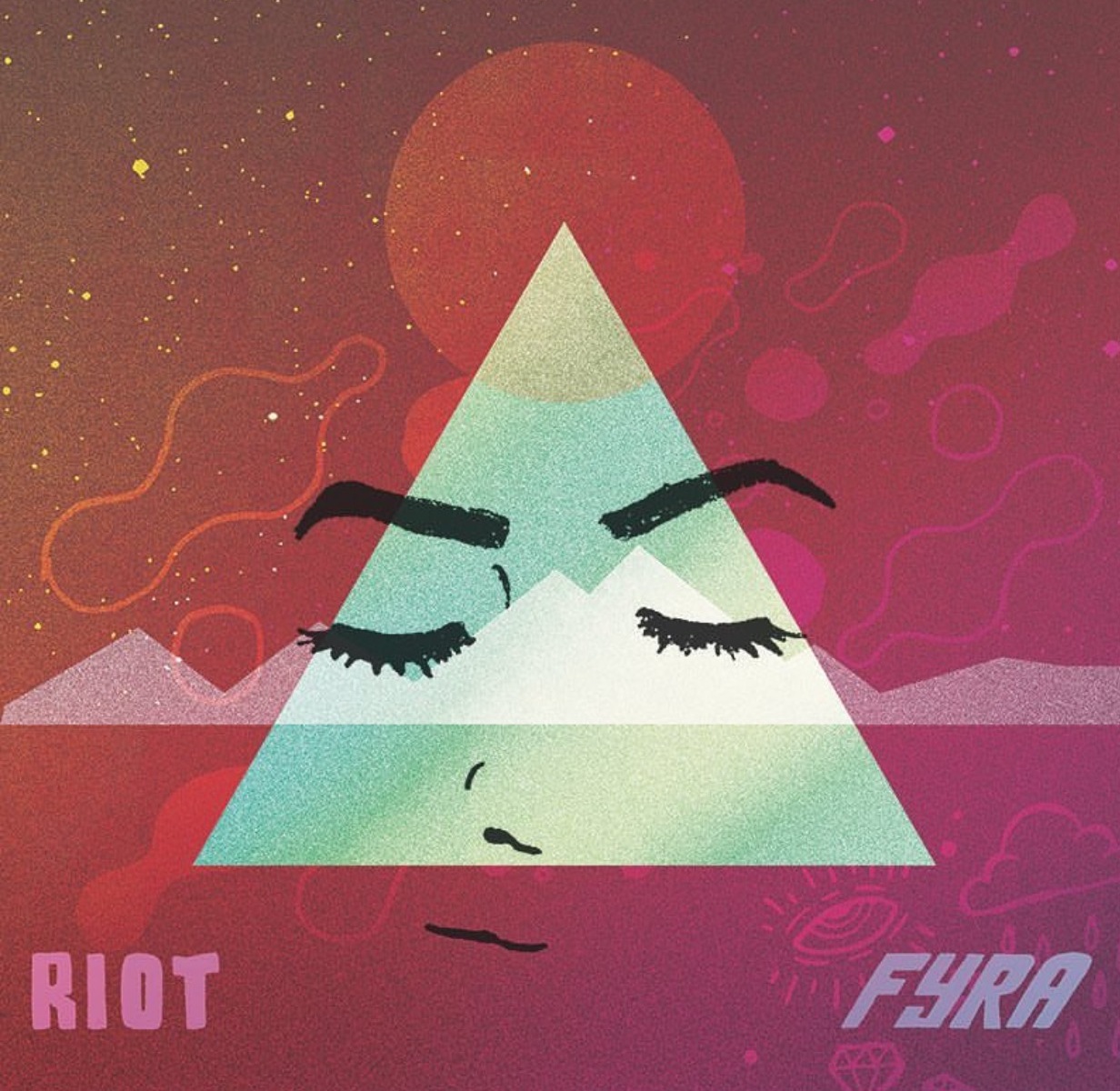 Experimenting is something Los Angeles-based Fyra has never been scared to do — in fact, he’s embraced it. Having a well-rounded background in everything from rock to R&B to pop, he launched his first single, In My Room, this year that had influences from each. It was the culmination of his musical experiences. After that, he expanded on the smooth sound he found a home in and chiseled it to release another single, U Wanna. Now, he’s back with his newest single, Riot, showcasing a side of himself that we haven’t seen yet.

We’re used to a smooth edge that drips with swagger and vibes in the pocket from Fyra, but this time around he’s evolved it into something he calls his most personal record to date.  It’s because of his hunger to explore that he’s found a fearlessness and confidence in himself as a musician. This has allowed him to elevate his sound to bring something new to the table for Riot, produced by .•°maw. “I was confident to shed different flavors on this record,” he said. “On this record, you can hear MAWs influence with a splash of dance R&B that I love dearly.”

While the track is the most dance-influenced track he’s released to date, it’s still multi-faceted. He leaves room in the song to make a space for that in-the-pocket swag and groove that has become the foundation for who he is becoming musically. While he’s proving to be a chameleon as a musician, what he really wants is for his music to connect with everyone. Fyra said, “I really hope everyone can find something in this record they can love.” Riot is streaming everywhere now! Listen below.

(Behind the scenes: Fyra is a collaborator to the core. He always works with •°maw in L.A. to produce his tracks. And, when it comes to the look, Fyra always takes as much care and consideration in the aesthetic of his record as he does the sound. For Riot, he collaborated with Arcy Valencia of Visual Blends. Check out his Instagram to see more of his amazing work: @visual_blends. Also check out •°maw on Instagram: @thisismaw. ) 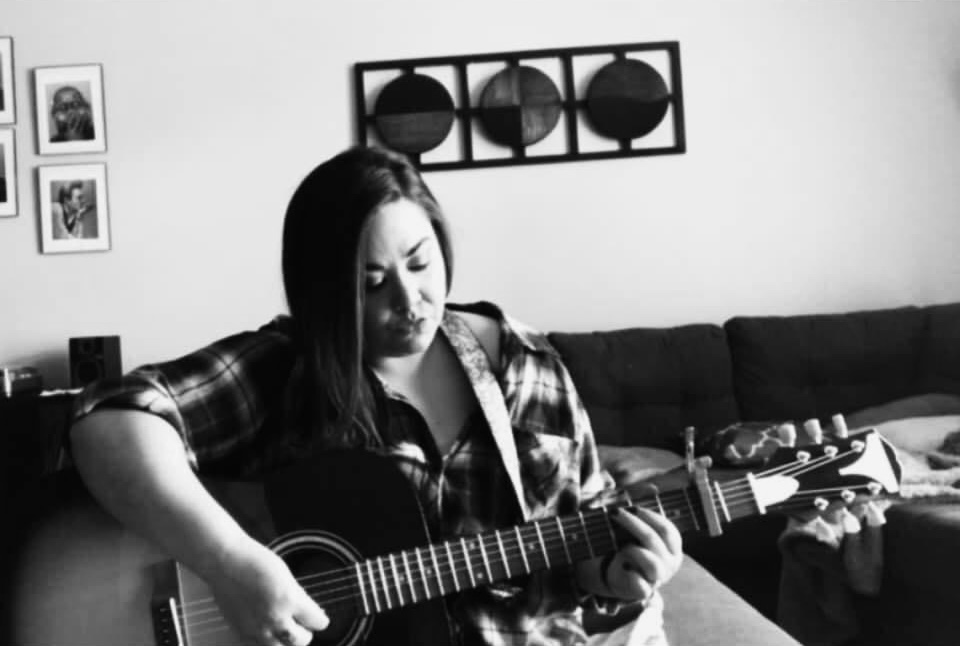