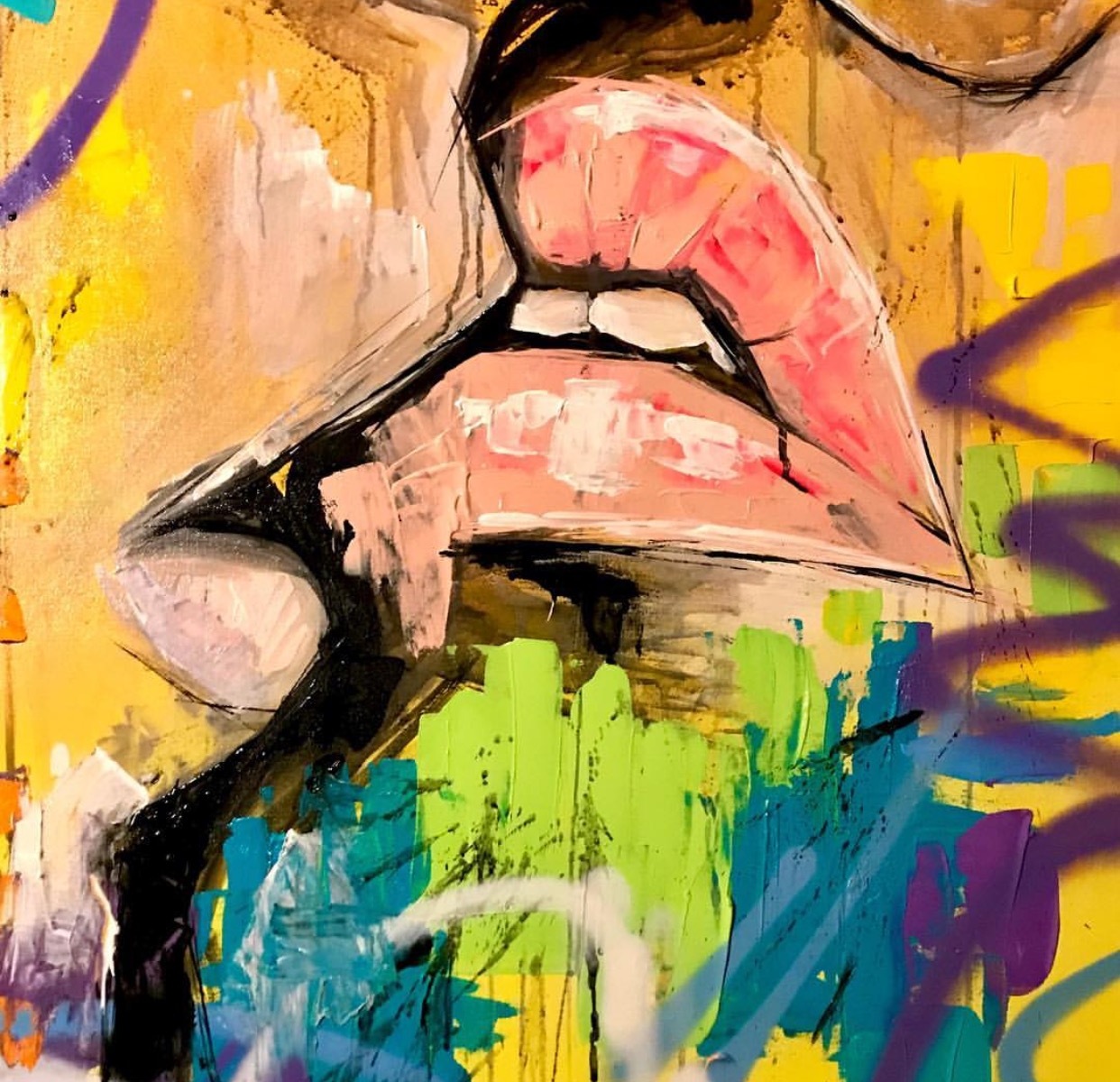 He’s back! Remember Fyra, the fresh-faced smooth pop/r&b/soul artist from LA? He’s been quiet for a little bit, but that’s because he’s been putting in work on some new stuff for you guys. On June 21 he’ll be releasing his follow up single to “In My Room” called “U Wanna”. If you liked “In My Room”, “U Wanna” won’t disappoint.

When I last left Fyra, I was curious to see how all of his influences and previous musical backgrounds were going to come into play as he developed himself as an artist. Specifically, I thought it was interesting that he had a rock background, yet his major influences and recent music are rooted in smooth r&b/pop. He’s still smooth as hell, but you definitely see how he sprinkled hints of his rock influence into the chorus of “U Wanna”. It becomes an accent to his sound as a catchy r&b and pop artist, while also adding texture to his style. Fyra prides himself on the diversity of his musical background and looks up to those that are able to experiment— fusing styles together. There are glimpses of that on this track for him. It’s swag meets grit that results in something Fyra says is more on his playful side.

Unfortunately, you guys are going to have to hang tight to see what I mean! But, you didn’t think I’d walk away and leave you empty-handed, did you? (Come on, guys! I’d never do you like that.) Listen below for a sneak peek clip of “U Wanna” and be on the lookout for the full release on June 21. It’ll be available at the links below! Also check back to The Sound of It’s FB page. I’ll be sharing the track there for all of my followers on release day!

(Behind the scenes: Fyra collaborates with artist Ricky Ostendi out of Irvine in California for his album art. If you’re interested in seeing more from Ricky, check out his art on Instagram: @rickstahh. He’s crazy talented.) 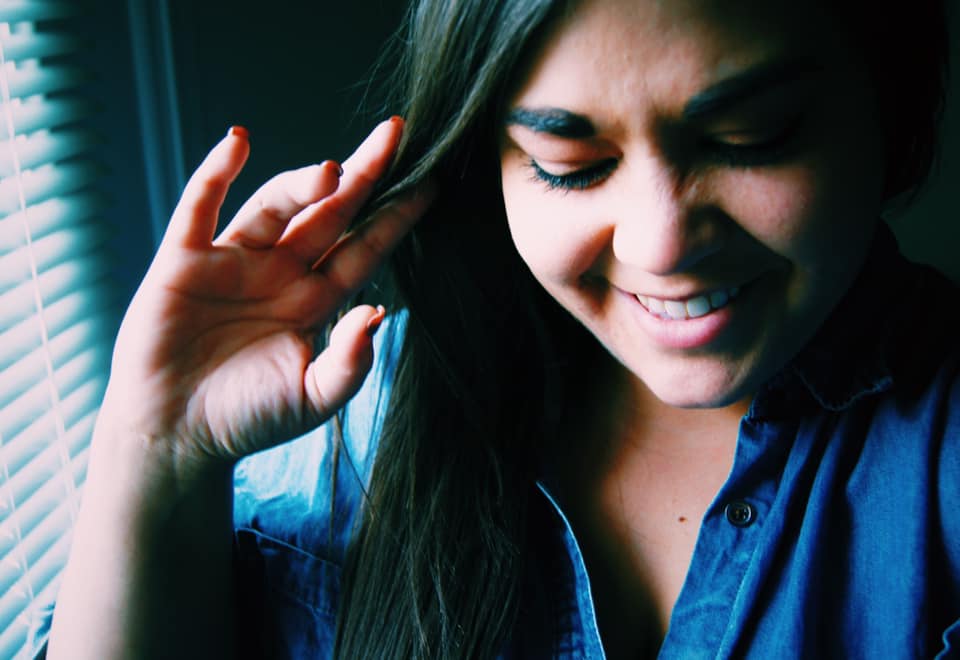